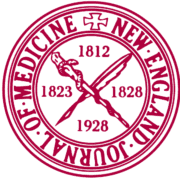 The opioid overdose crisis has claimed more than 400,000 lives in the United States since 1999. As part of efforts to reduce overdose deaths and increase enrollment in treatment, law-makers in some states are contemplating enacting or expanding emergency hold laws that permit some patients with severe substance use disorder to be involuntarily detained for short-term observation and, in some cases, treatment.